The making of their Barn Quilt

Wanda had made a small barn quilt years ago. Bill had seen larger barn quilts while traveling the countryside and hoped to one day have one for their barn. When they were invited to participate in the Chatt Hills Barn Quilt Trail, they thought the time was right to create their own barn quilt.
The couple looked through their many family quilts for inspiration. They liked a quilt that features a solid blue star surrounded by white squares. A volunteer showed them some modern patterns and they found one nearly identical called the "Carpenters Wheel."
Wanda really wanted to have a hand in painting their barn quilt, so the volunteer offered to guide her through the process.  They spent the first day drawing the pattern on two 4x8 foot Aluminum Composite Panels. Then they spent the next several days painting one color at a time as they taped off the individual sections of the pattern. They worked in shifts, with Wanda applying the first two coats of paint, and the volunteer following up later in the day with the second two coats of paint. After a few more days of waiting for the paint to cure, the barn quilt was ready to be installed. 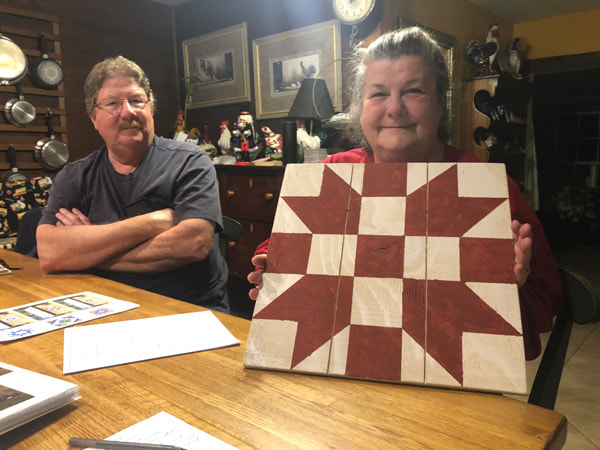 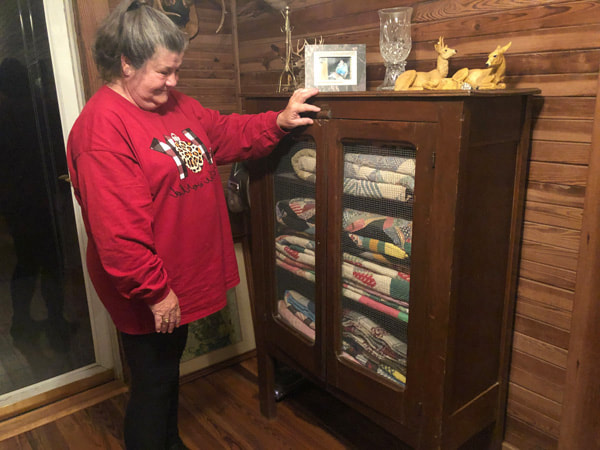 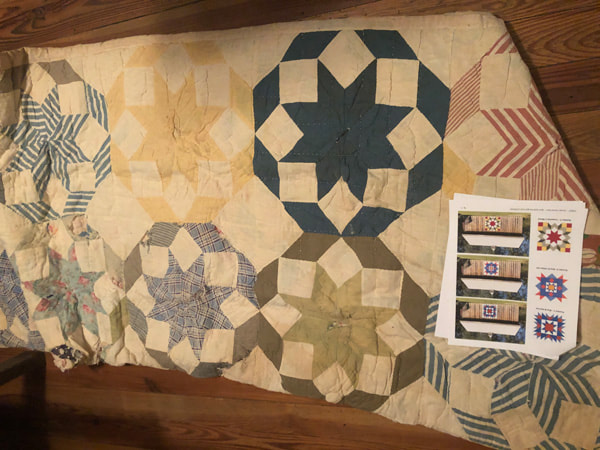 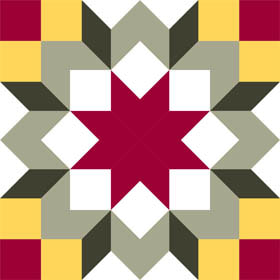 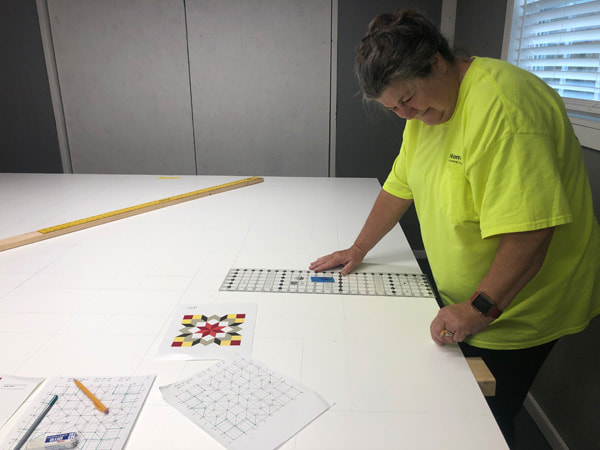 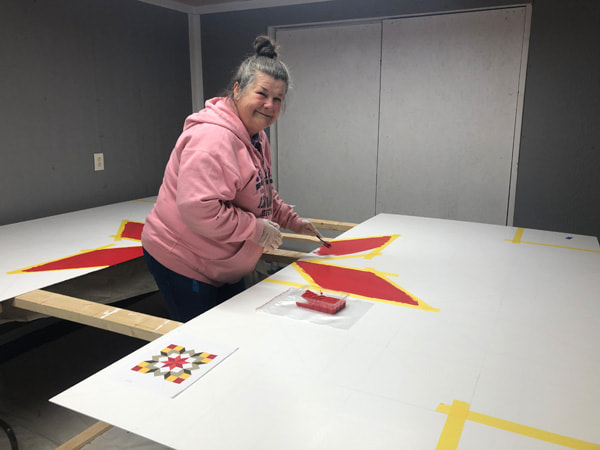 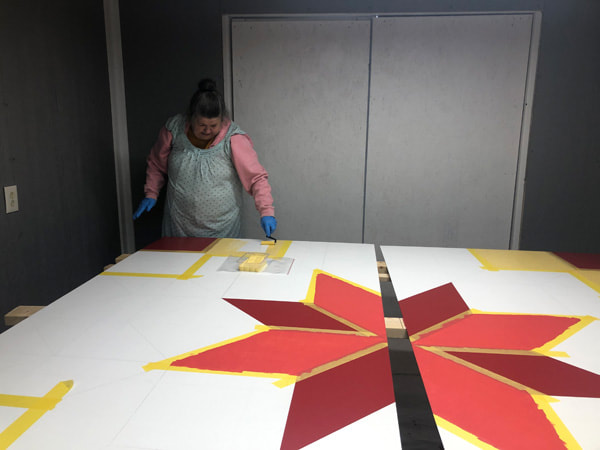 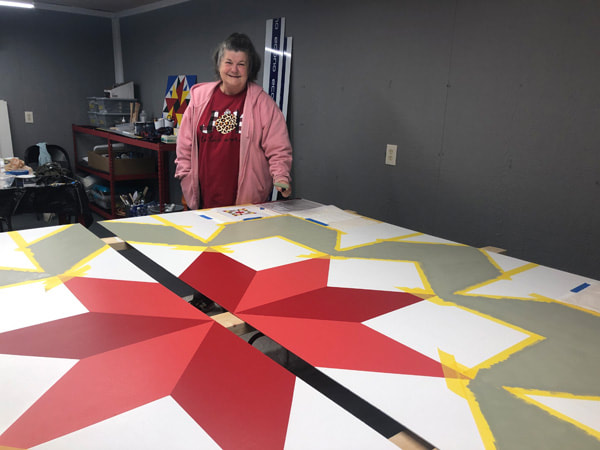 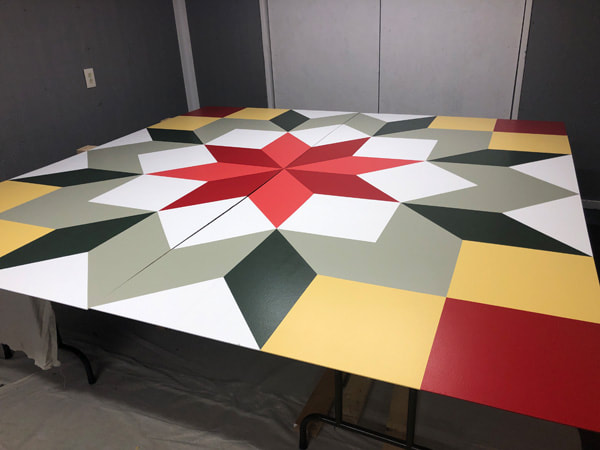 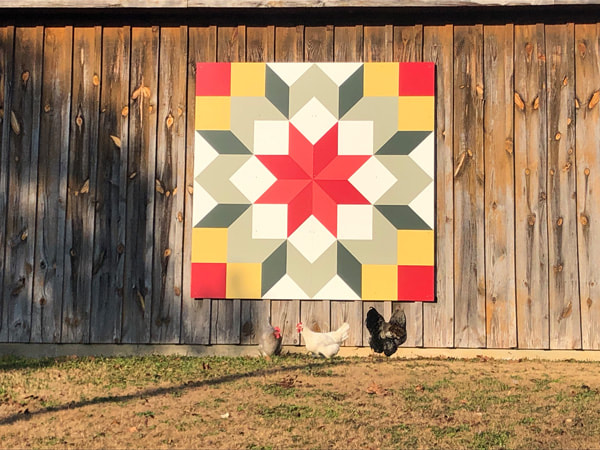 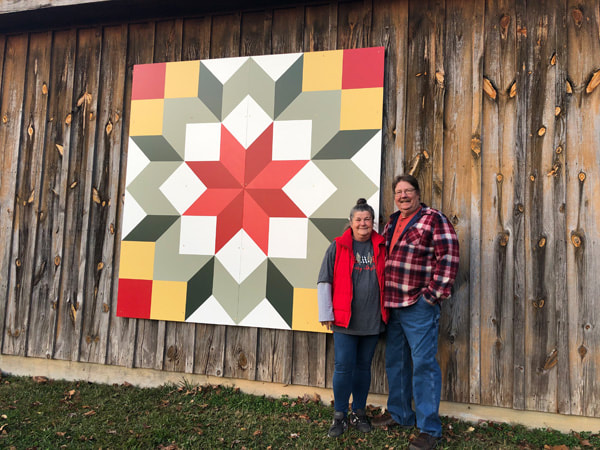 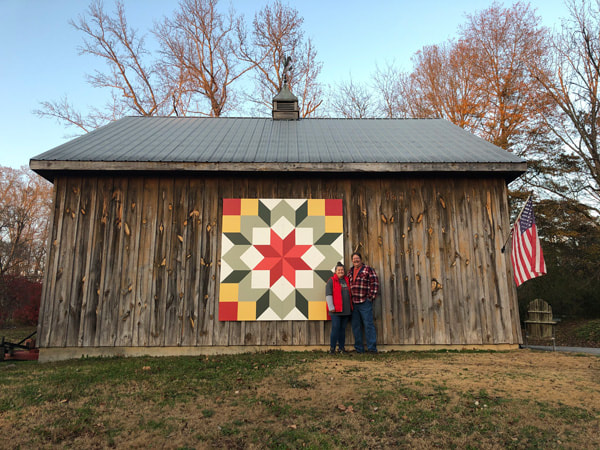 The Varners were one of the first families to settle in the area that is now called Chattahoochee Hills.  John Henley Varner and his wife Mary Campbell purchased land in the County Line Community in 1826, and he served as that community's first post-master. William Matthew Varner, their oldest son, continued living on the land and purchased an additional 1500 acres along Campbellton-Redwine Road. To this day, many of his descendants live on that land, which is locally referred to as Varnertown. (Source: "Palmetto: A Town & It's People.")
Many other heritage families of Chatt Hills have married into the Varner family over the years, extending their kinfolks and family names to: Bomar, Abercrombie, Camp, Jarrard, Mansfield, and Zellars. Kenneth Bryant, who owns the property across the road from Bill & Wanda is also related (see the Bryant Family Barn Quilt).
Pictured below is the old family barn the Varners took down in 2001. Their new barn, built shortly after, will last for generations to come. 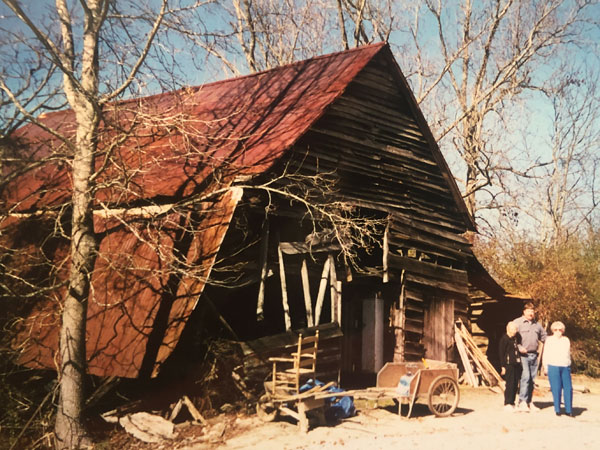 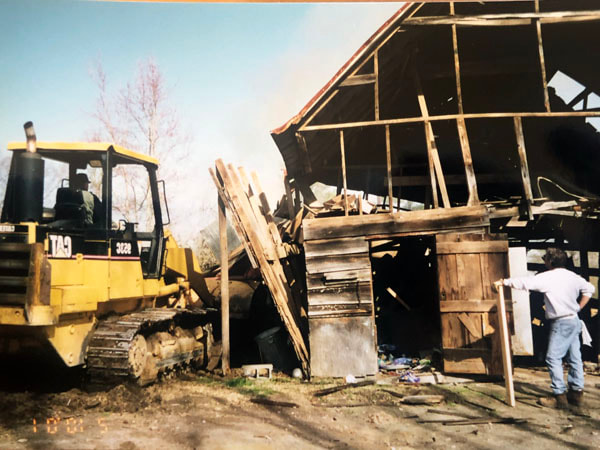 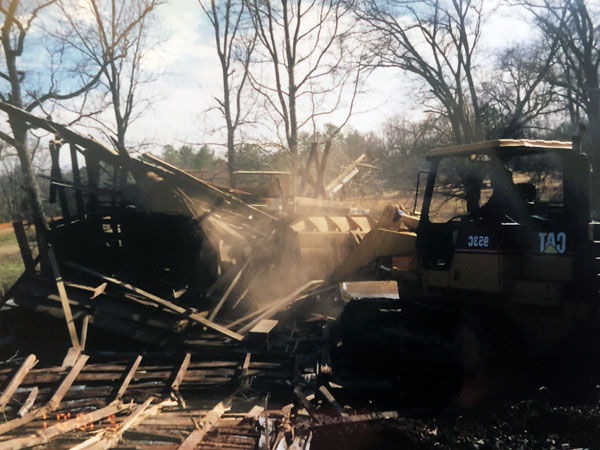