Dave and Maria fully embraced the living history experience of the Renaissance Festival. Early on, Dave became hooked on the art of medieval warfare and began designing and making his own chain mail and armor. He later attended farrier school to learn the art of horseshoeing, then set up in the historic blacksmith shop on their Goodes property.  Maria played different roles at the Festival, from leading pony rides, to greeting her queenly court, to introducing their two children to this exciting world of make-believe.
As the couple settled into their lives in Goodes, they got to know several of the heritage families -- those whose ancestors pioneered the area in the 1880s. Neighbor Charles Jackson shared the history of the Hanson's property, pin-pointing the general location of the country store, post office, cotton gin, blacksmith, and families in the surrounding area. Maria sketched the map below, which serves as a primary source for how their Goodes corner may have looked.
Today, Dave and Maria are well-settled in other careers -- he's in creative services at Turner Broadcasting and she's in technology services designing software applications. They both are civically active: Maria volunteers her creative services and has worked on the community newsletter for many years. Dave served on Chatt Hills' first city council, and later served on the city's first parks commission. Together, the couple donated funds to purchase Hutcheson Ferry Park as part of a civic campaign, "Buy Our Parks Campaign," which raised funds for the city to purchase park lands from the county.
While their Renaissance Festival participation is now mostly in the past, they value the many years of enjoyment it brought them, living history in those bygone times.

Primarily located the intersection of Hutcheson Ferry, Rico Road and Atlanta-Newman Road, Goodes takes its name from “Uncle” Billy Goodes.
Early settlers in the area originally congregated just to the north, near New Hope United Methodist Church, in the 1850s. What is now known as the Goodes Community developed at the turn of the last century, around the local post office, which was established in 1884. J.H. Reeves was the first acting postmaster and the Goodes office provided mail service until 1907. William (Tazie) O. Keith became postmaster in 1893.
Two years later, he deeded land for the construction of the Goodes School, a one-room schoolhouse that was enlarged in 1911. The school was later closed in 1932 and consolidated with Palmetto. The Goodes Community eventually grew to include two general stores, a cotton gin, blacksmith shop, a few syrup mills and a sawmill and planning mill. Unfortunately, most of these structures, including the school, have been lost over time.
The above History is from South Fulton Scenic Byways - Historic Context By: Patrick Sullivan & Jessica Lavandier. For more history on the Goodes Community and stories about the Hanson's visit Chatt Hills History. 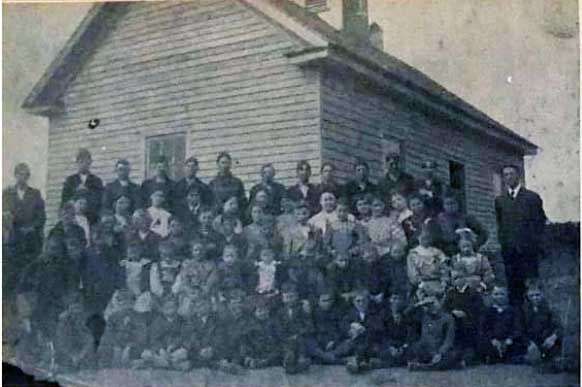 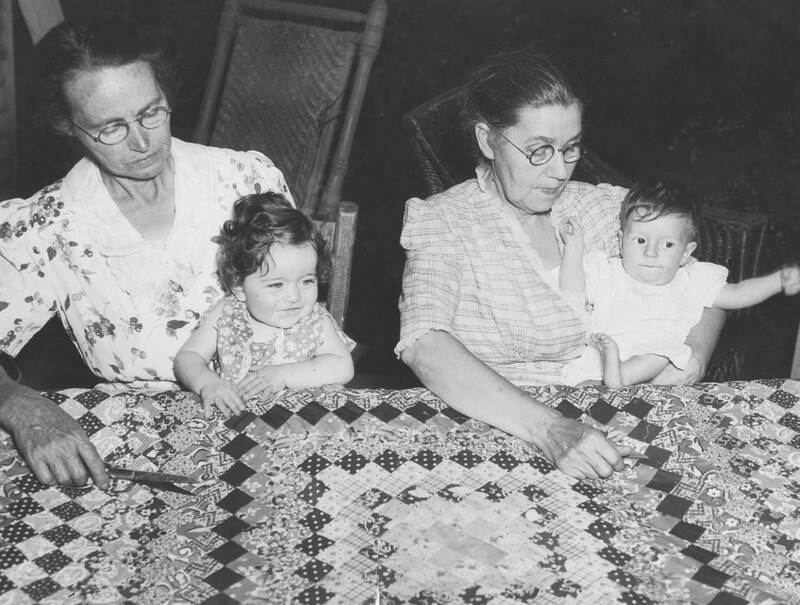