Two centenarian barns flank the east side of Rob's property, offering a panoramic view of the sunflower fields and meadows. Built in 1915, both barns had fallen into disrepair, but Rob appreciated their historic value and "good bones." He painstakingly refurbished both structures, creating his office space in the old mule barn and a welcoming guest suite in the main barn with a picture window overlooking the stunning view.
Improvements that preserve and enhance the rural heritage are Rob's vision, as well as the vision of Chatt Hills.  During his many visits over the years, he has grown to appreciate the city's unique concept for development that preserves 70 percent of the land while allowing denser growth in villages and hamlets. As part of that vision, Rob has placed his property into conservation.
Rob's land includes nearly 80 acres of rolling hills with three creeks running through it. When considering a name for his farm, he thought of those creeks and also the Creek Indian Tribe that once inhabited the area. With his Atlanta home on Valley Creek Drive, his family all agreed the perfect name for their country property was Valley Creek Farm. 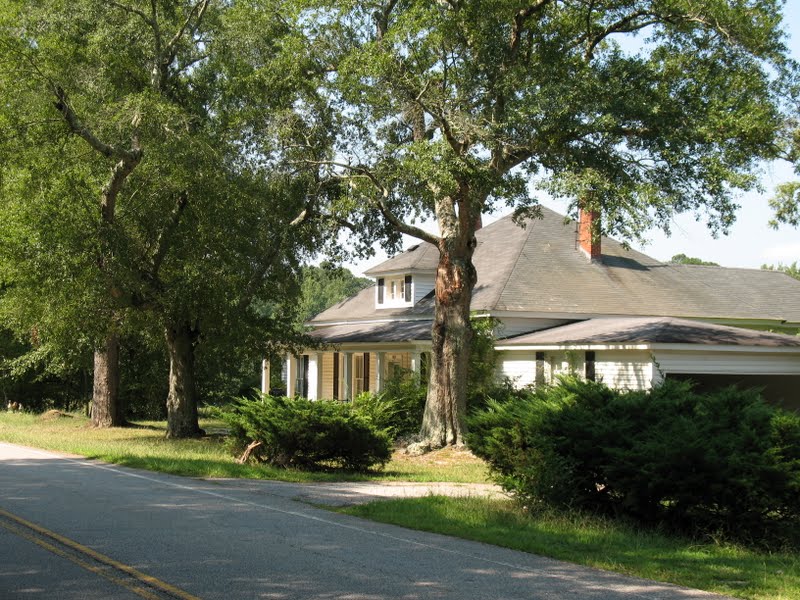 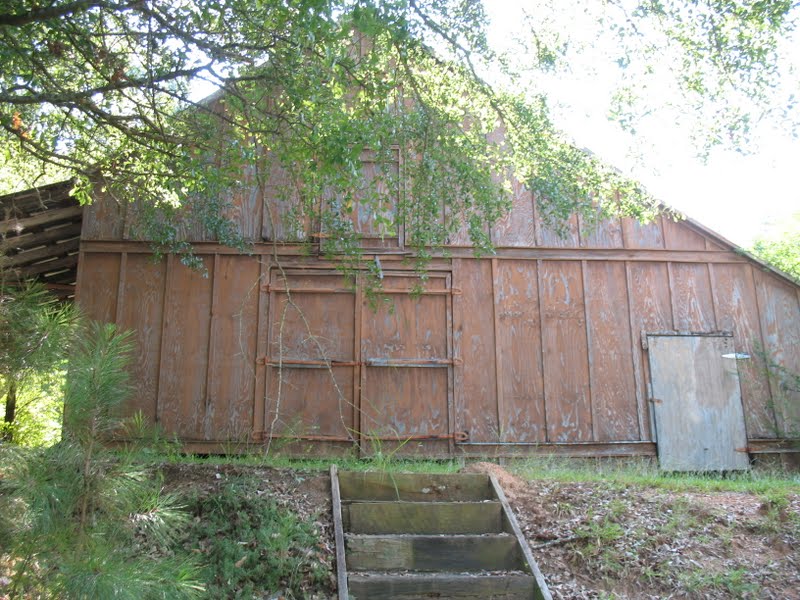 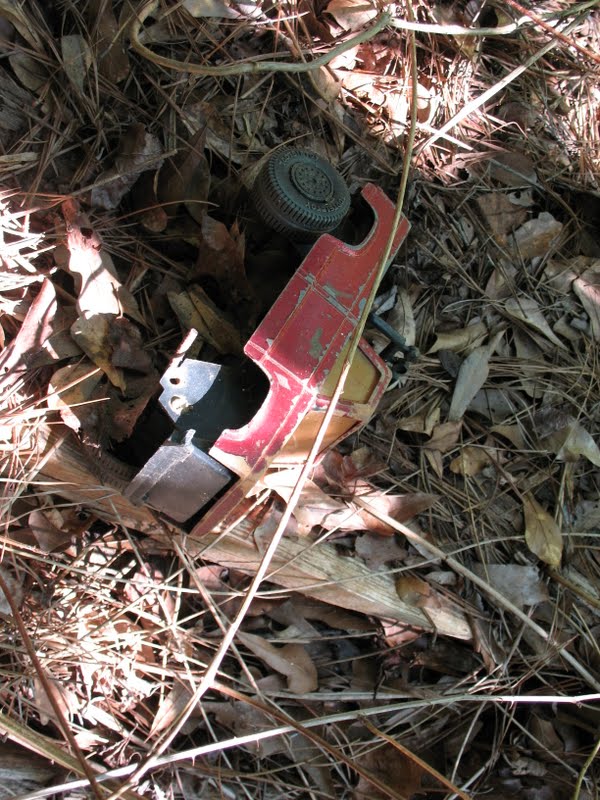 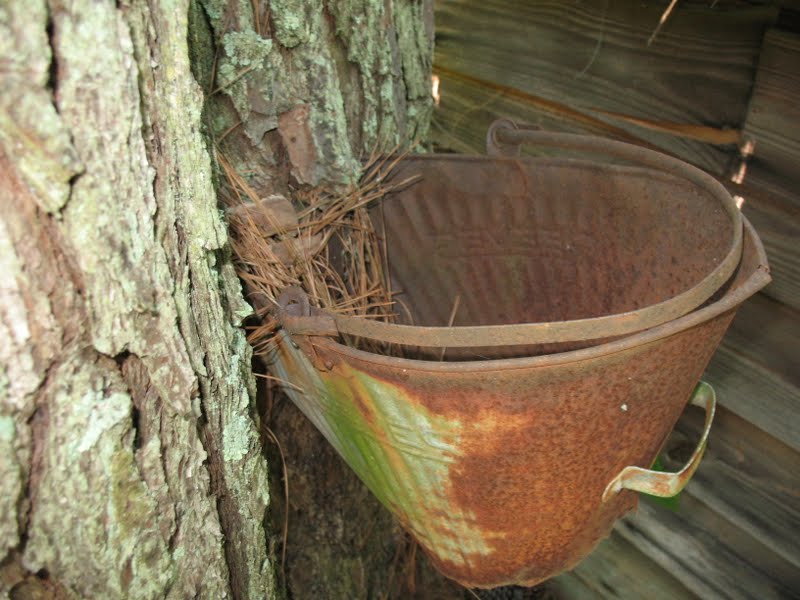 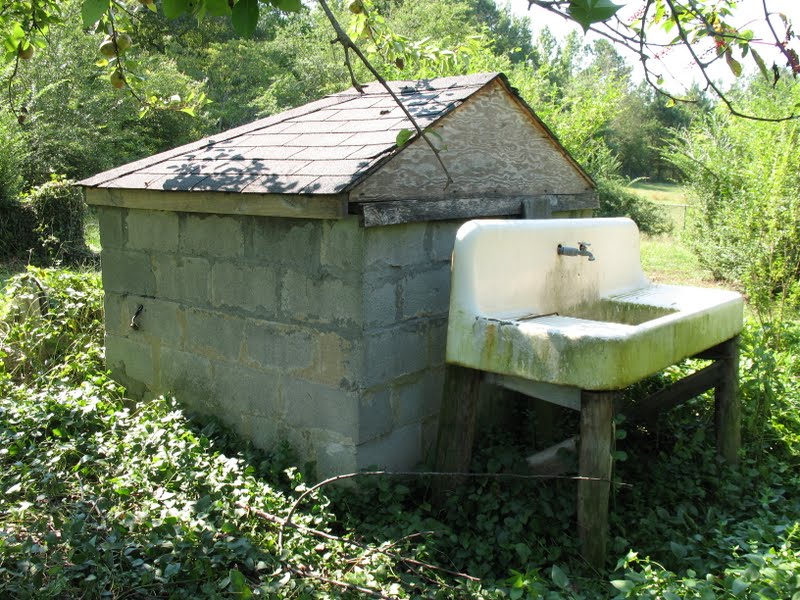 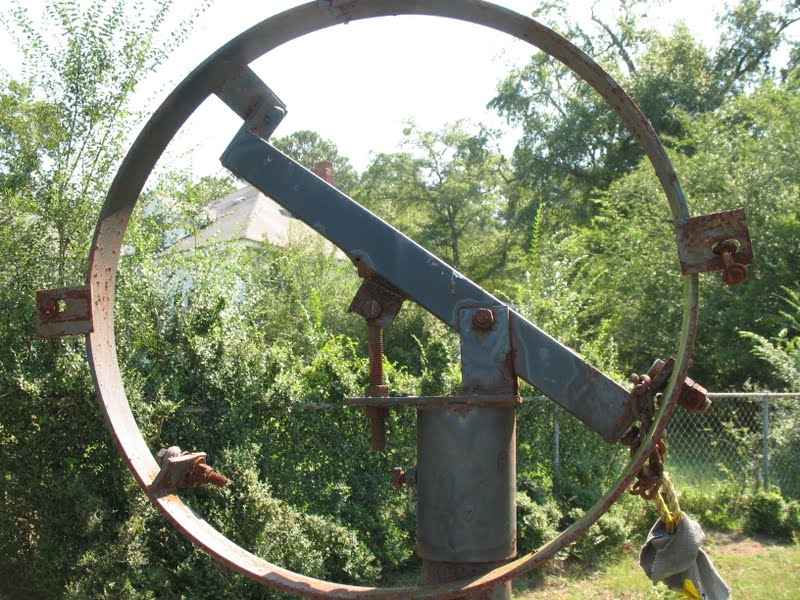 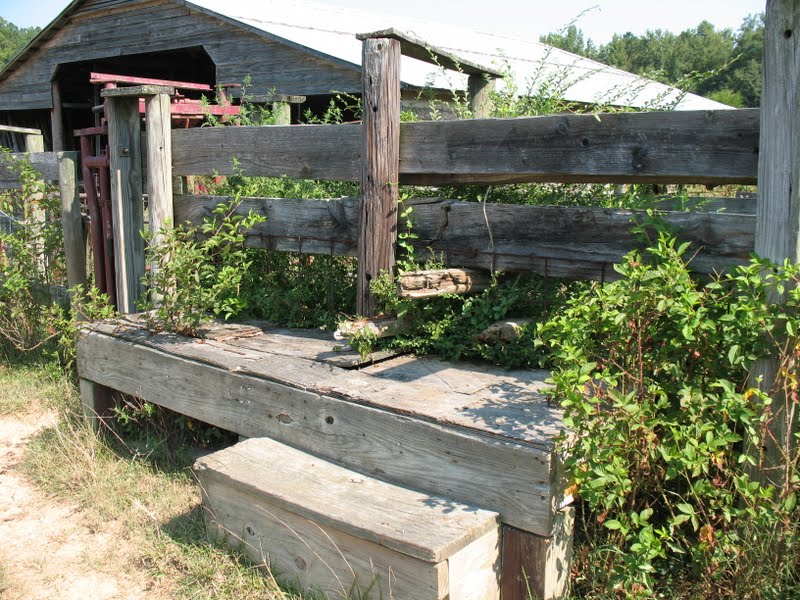 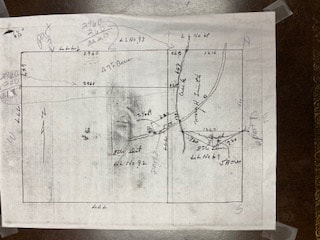 Rob's property is located in the historic Rico Community, established in the early 1800s. The property was previously owned by the Smith Family (James Robert "Bob" Smith & his wife Mary [both now deceased].)
Bob Smith purchased the house at 6105 Campbellton-Redwine Rd and its 46 acres in 1948 from the J.K. Langley estate. They raised their three children there: Barbara (Bobbie) Smith, Julia Blanch (Judy) Smith, and James Robert (Jim) Smith Jr.
Bob owned a tire shop and also always did some kind of farming. He had cows most of the time on his Rico property and had 50 acres of watermelons in 1972. He also enjoyed fishing, deer hunting and turkey hunting -- a tradition Rob Vincent is continuing on his Valley Creek Farm.
Bob & Mary's children carry on their Smith Family heritage. Bobbie Smith provided the original hand-drawn survey of the property pictured above. Judy Smith invited a friend to photograph the property in 2012. The photos above show many of the rustic objects found on the farm at that time. Jim Smith Jr. and his wife Beth own and occupy the Smith Family home at 6105 Campbellton-Redwine Rd.
www.chatthillsbarnquilttrail.com  | Created by Write Place Designs | 2020